​Uncertainties Photographic Prints
​‘It is essential to surrender to the idea that human incoherence, which is always twinned with coherence, is what keeps us curious, furious, confused and vitally alive’.
Deborah Levy, writer and author 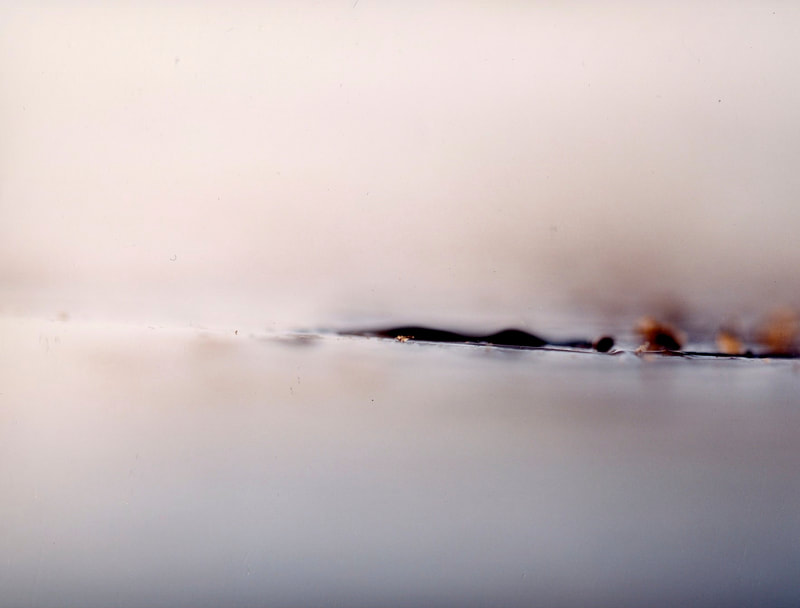 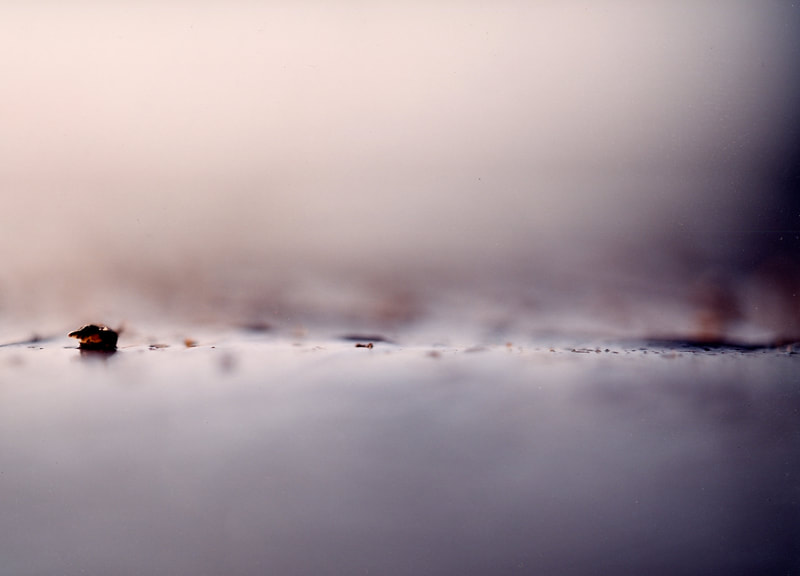 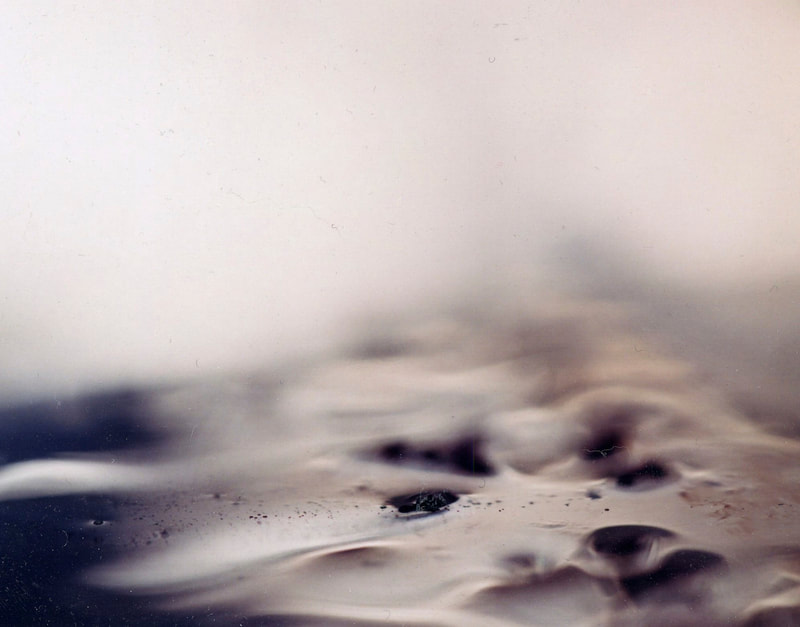 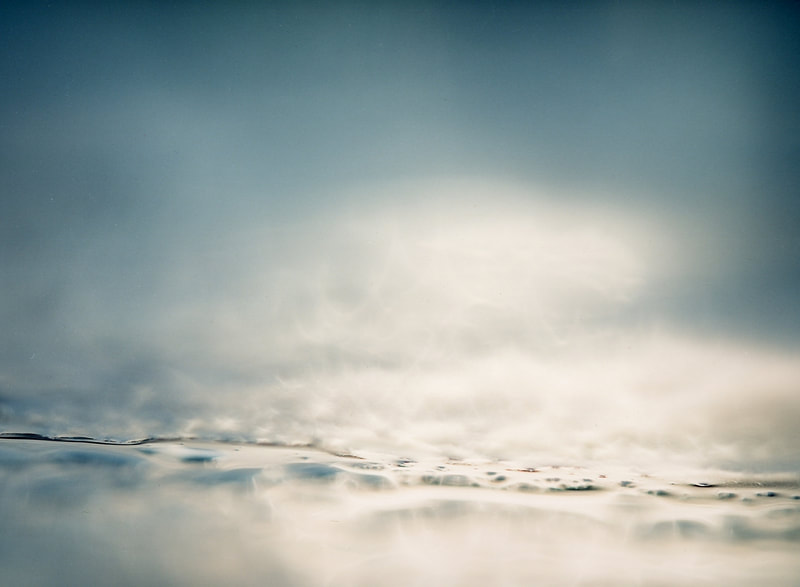 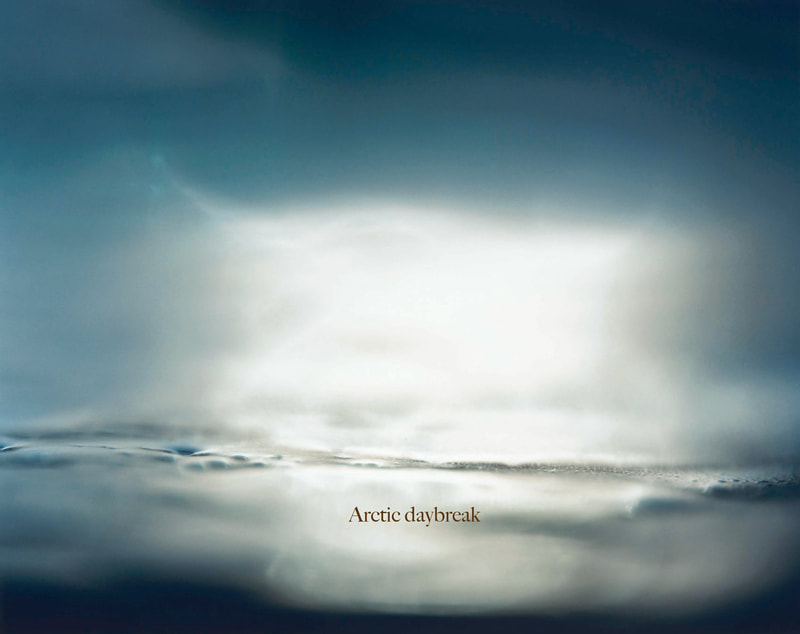 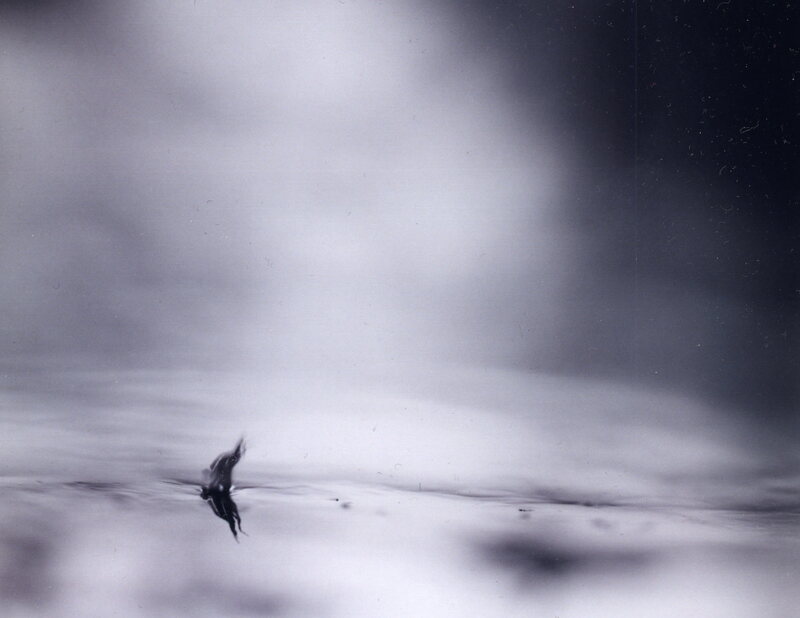 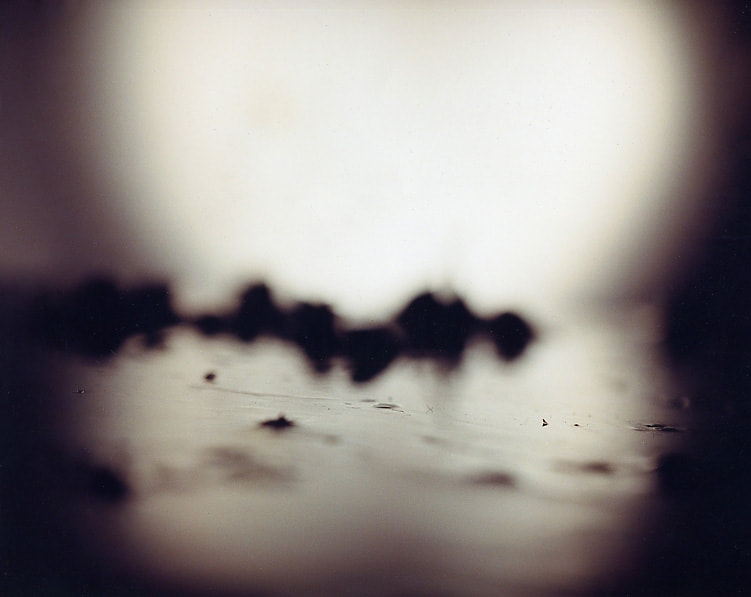 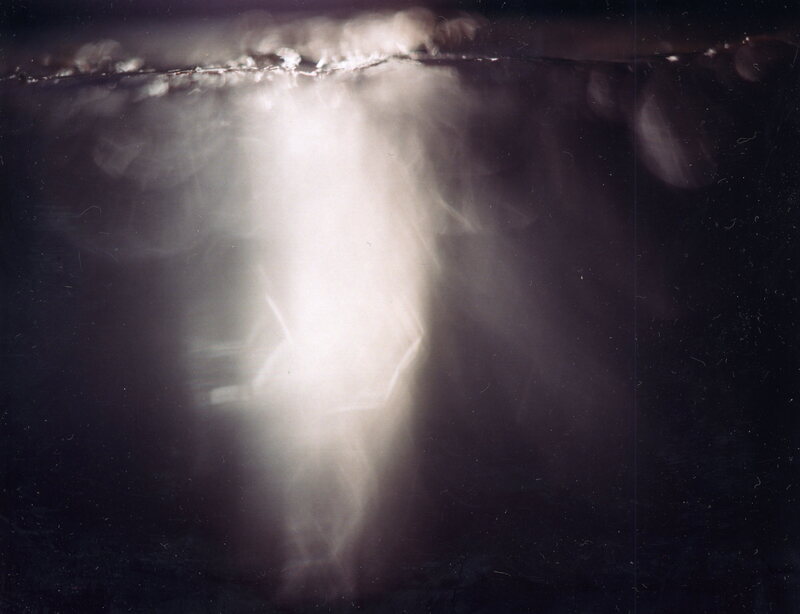 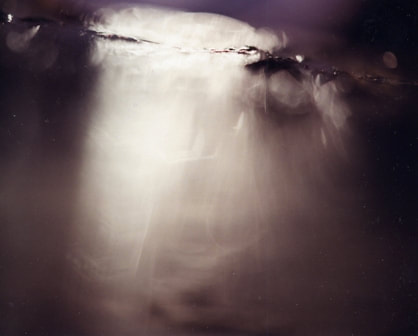 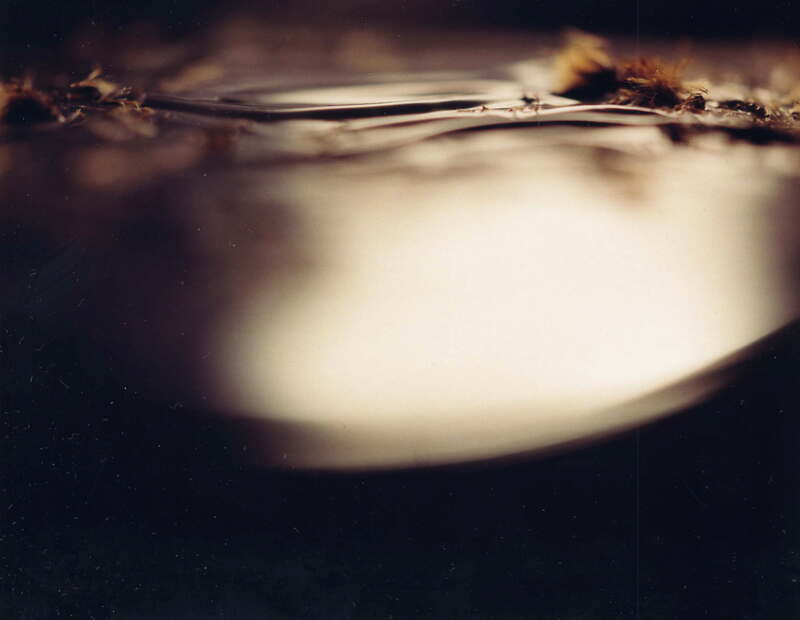 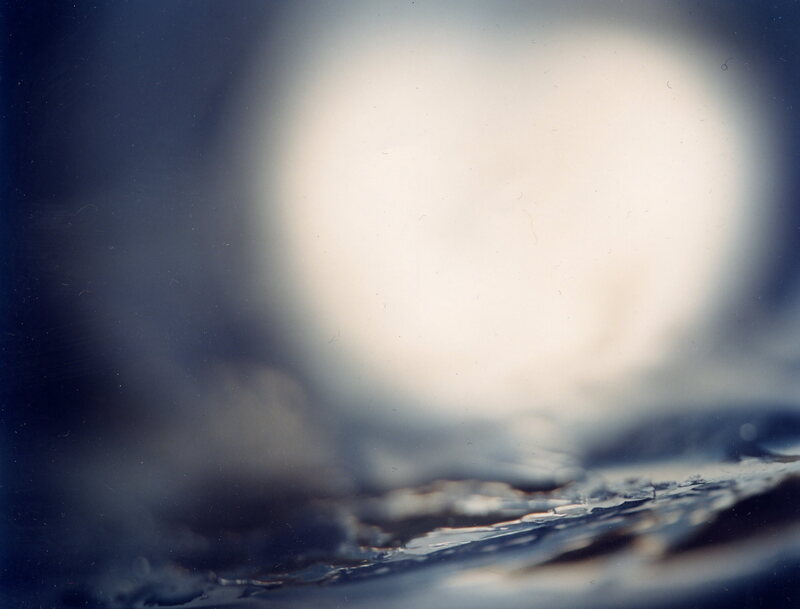 Medium: C-Type Photographic Prints archivally mounted on Di-Bond.
Editions: 20 smaller-scale & 1 A/P (61x51cm) & 5 larger-scale and 1 A/P (A few of the large scale are nearing the end of their editions)
Status: Completed series between 2003 and 2014.
Statement: Uncertainties are non-manipulated photographs shot on film,  which are made from an experimental process making small installations from beauty products and using macro/micro techniques. They are prompts, made to invite us to explore our current  subjective states
Exhibitions: Solo Midlands Arts Centre, British Psychological Society Annual Conference & many group shows, both commercial and artist-led.
Participatory:  In two solo exhibitions, at the Midlands Arts Centre (MAC) and the British Psychological Conference I’ve invited viewers responses to the works. At MAC labels could be written and fixed to wires under the works for people to share with each other. At the British Psychological Conference, the show curated by Professor Catherine Loveday, University of Westminster invited responses on post-its.
Uncertainties Essay by  Cherry Smyth, writer, poet and curator, Florence Trust Catalogue
You are opening your eyes for the first seeing, first touching, and you learn where light comes from, where the body ends and space begins. Catherine Jacobs's photographs construct psychological terrains which recall physical sensations and interior emotional landscapes that are immensely intimate and hover between pleasure and squeamishness. ​Moving deftly back and forth between the analytical and the sensual, the images in Uncertainties often evoke the forensic - lifting the skin of the eyelid to see what the eye sees, or piercing under a membrane to depict hurt. The granular surface of a path leads somewhere that could either be stable ground or sinking sands. A clump of hair or fluff or fur is caught in an eddy, clinging to a place, insecurely, depending on the rage of the flow. Emerging forms flicker at the end of a tunnel of darkness, like dusk or dawn in an unknown territory. Are you safe or uncomfortable? Enclosed or engulfed? Human or animal? Is this a horizon of flesh or feeling?  With minimal means and a certainty of approach, Jacobs conjures the eerie misplacement one feels when a beloved's hand withdraws or holds too tight. She uses a range of beauty products and although she initially chose cosmetics for their viscosity, she enjoys subverting their function and making them her own. Like James Casebere, whole builds small architectural models on prisons, psychiatric hospitals and monasteries when he then photographs spookily 'real', Jacobs constructs and photographs small installations which also play with the micro-macro scale. The controlled environment echoes what is known as the strange situation, a method used in attachment theory to assess how attached a child is to its carer. It also attempts to measure the natural from the artificial.  If you could photograph the feeling before a tear it would look like this. A welling up. A prickliness. Composure slipping over an edge. A nerve getting irritated, sand in a mussel before the pearl. Jacobs's powerful images resonate with a double-edged and subtle seduction below the eye the heart , the muscle and the sinew, just as pleasure itself brings a fear of pleasure and fear of letting go. If you could X-ray a thought, the soft implosion of two beings becoming one, as surfacing and sinking feeling - it would look like this
Powered by